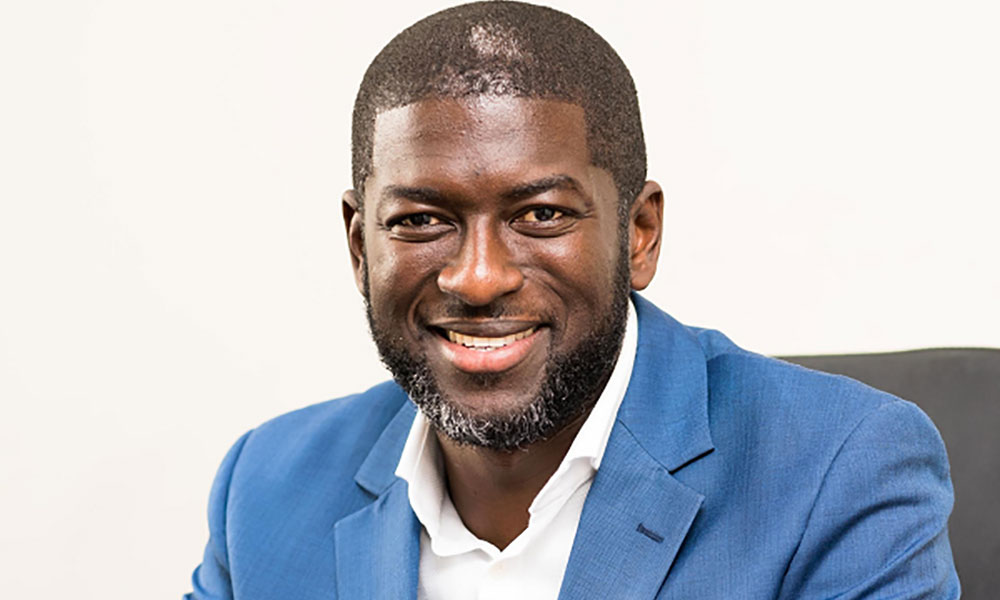 Okyere told OBG that Springfield’s success last year had confidence in other regional oil companies, many of whom were initially cautious about deepwater projects.

Springfield E&P, together with its partners GNPC and its exploration company EXPLORCO, doubled its discovered oil reserves to 1.5bn barrels in late 2019 after drilling in deepwater at the West Cape Three Points Block 2. The company estimates that the undiscovered potential of the block is over 3bn barrels of oil and gas in proven reservoir units.

“A lot of people in Africa hold the belief that you don’t go into deepwater areas,” he said. “Now Springfield has become the first homegrown African company to shoot seismic in deep water, other Ghanaians have started applying to get concessions for oil blocks in Ghana.”

The full interview is available to view at https://oxfordbusinessgroup.com/video/kevin-okyere-ceo-springfield-group

In the interview, Okyere also highlighted the key role that he believes the supply of natural gas will play in supporting Ghana’s development, driving its industrialisation and meeting rising demand for energy, both at home and across the continent.

“They are even looking at some landlocked countries which we may be able to supply gas to,” he noted.

Okyere added that as a clean source of energy, natural gas has several advantages, which ensure it sits well with international and local efforts to tackle climate change and curb deforestation.

“The various gas policies that government has in place enable liquefied petroleum gas to be accessible everywhere, which will then stop people from cutting down trees to burn them to charcoal for cooking purposes,” he explained.

Marc-André de Blois, OBG’s Director of PR and Video Content, said that while Ghana’s hydrocarbons industry is relatively young, the gas associated with its oil finds quickly began proving its use as an alternative feedstock for the country’s power generation system and industrial sector.

“Ghana’s industrial expansion is at the heart of broader efforts to diversify the economy and will be crucial in driving post-pandemic growth,” he said. “Our interview with Kevin Okyere highlights the major role earmarked for Ghana’s oil and gas in not only meeting rising domestic demand, but also serving more of the continent, reaffirming the country’s position as an important regional hub.”